While using your iOS keyboard, you will notice it automatically disables itself when switching between the keyboard formats. Since the automatic disabling might be irritating, there is a solution for that. Head over to Cydia for the StickyCaps tweak provided you have a jailbroken device. This jailbreak tweak will bring the ‘sticky’ feature that retains the caps lock function when switching keyboards. 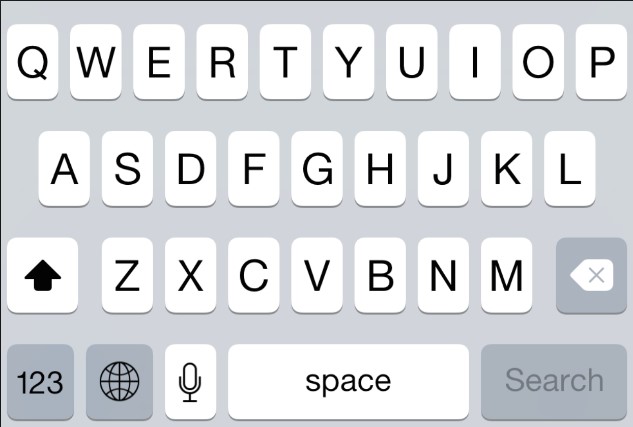 The automatic disabling of the Caps Lock was a growing concern among many iPhone users. As a result, some went ahead to Reddit to request for a tweak that could sort out the issue.

In experience, while typing with the caps lock on and you switch to the special character keyboard then back, you will find the caps lock is off. This will force you to turn the lock on manually if you want your message in CAPS. However, you will no longer have to go through such an experience after installing the StickyCaps tweak.

How StickyCaps Tweak Will Make Your Work Easy

Situations where you need to compose your messages in upper case may not be many but when the need arises, you will definitely miss the feature. Good examples of such situations include inputting passwords that only contain symbols or special characters, and upper case letters. Switching back and forth between those keyboards with the need to re-enable the caps lock can be irritating and that is where StickyCaps tweak comes in.

Given the few times that you may be composing sentences that contain characters and Emojis, you might not notice the tweak in action as often. The subtle change will definitely come in handy whenever necessary.

The other reason to try out StickyCaps tweak is its cost. You can grab it for free for your jailbroken device from Cydia’s BigBoss repo. In terms of compatibility, it works on all iOS 9 powered devices. Are you an avid user of third-party keyboards and Emojis? Is this tweak going to be helpful? Let us know in the comment section.

How to remove a Snapchat caption from photos or videos

Love Alarm app: What it is, how it works & how to use it

We will be happy to hear your thoughts