Stefan Esser a popular iOS developer may soon be releasing a working jailbreak tool for iOS 10.2. As a confirmation of this news, the developer late last year on his Twitter page said “In the end the iOS 10.1.1 signing window closing is not such a big deal, considering that the iOS 10.2 jailbreak is about to hit soon.” 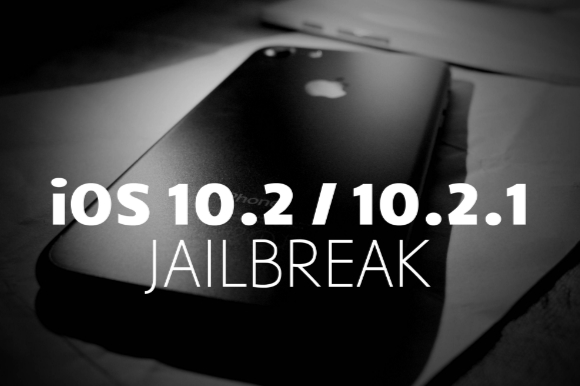 This news come just in the wake of another iOS jailbreak tool for iOS 10.1.1 by an Italian developer Luca Todesco hitting the market. Whether the iOS jailbreak lover can take the news of Stefan as a relief is still yet to be known.  With two options to pick from, iOS jailbreak lovers have been torn between the delight of Todesco tool and waiting for the release of the Stefan’s tool.

What is the importance of the iOS 10.2 Jailbreak tool?

Stefan Esser iOS 10 Jailbreak tool comes in the wake of Apple releasing its major iOS update, iOS 10.2. This jailbreak tool therefore will ride in the success that this update will been able to accomplish. This includes fixing a number of bugs, the Unicode 9 emoji, Music improvements and message screen effects among many others.

As stated earlier majority of iOS jailbreak community is not sure whether to use the existing jailbreak tool or wait for the release of the Stefan Esser iOS 10 jailbreak tool. Despite this uncertainty, it is most likely that most people will rather wait for the latter to be released. iOS 10.1.1 jailbreak tool has a number of limitations. Top of its limitation and reasons for the accreditation of Stefan’s tool is that it can only work on iPhone 6S, iPad Pro, iPhone SE and iPhone 7. Secondly, the jailbreak tool also requires users to carry out the jailbreak process every time their device restarts.

With Stefan Esser jailbreak tool in waiting the expectation of the jailbreak community is high. Hope it doesn’t disappoint!

Related Articles
We will be happy to hear your thoughts