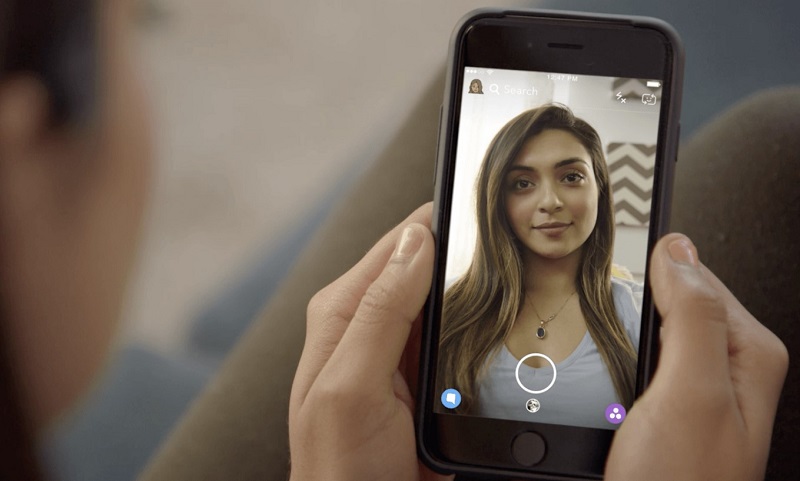 If you’ve been using Snapchat and for some reason, some or all Snapchat videos won’t load, don’t panic.

In this guide, you will learn how to fix such an issue so that you can watch videos on Snapchat seamlessly. But before we get into the solutions, here are the possible reasons why Snapchat videos won’t load.

Well, there are a number of reasons why this error occurs. They include:

Read Also: What to do when Snapchat filters aren’t working

Having looked at the possible causes of the error, let’s now see how to fix it. Try the methods below, one after the other until the issue is fixed.

Sometimes, Snapchat shuts the application down for maintenance. This is usually to address any bugs in the app to make it run smoothly. During such times, your videos may fail to load.

Unfortunately, there isn’t much you can do since it is a server-sided problem. As such, you should wait until the servers are up.

To confirm if the issue is with the servers, you should ask your friends if they experience the same problem. If their answer is yes, then the problem is most likely server-sided.

However, when the cache files become too many, your app starts showing errors and this could hinder videos from loading. Go to your iPhone’s Settings app, select Snapchat and elect to clear cache.

Technical issues could be behind the video loading issue on your Snapchat account. In such a case, you should restart your device to fix such issues.

Try loading videos on Snapchat again to see if it works. If it doesn’t, you should close Snapchat completely and then reopen it after a few seconds.

Read Also: How to fix a disappeared Snapchat streak

Running an outdated app might also cause Snapchat video not to load. This is usually because of the presence of bugs or malicious files in the outdated version.

To check for updates, go to Google Play Store (for android users) or Apple Store (for iOS users). Install the latest version, if any.

Snapchat requires an internet connection. If your network isn’t working well, you may experience issues with loading videos on Snapchat. When the network isn’t available completely, you won’t be able to send messages too.

To fix this, you have to switch to a stable network. You may also try switching to mobile data if you were using WiFi. Alternatively, you can switch to a stronger WiFi.

Those are the different ways in which you can solve the “video won’t load” error on Snapchat. Hopefully, one of them will work for you. Please share your experiences on the same in the comments section below.