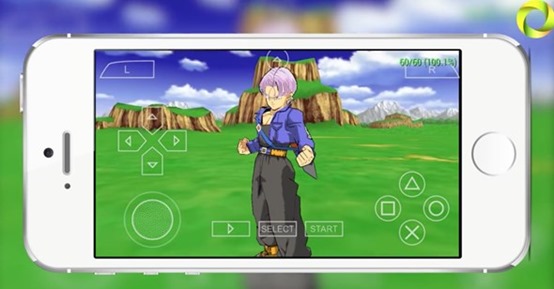 Pokémon Go has taken the world by storm ever since it was released for the iPhone devices a couple of months ago. Although the app is available on the Apple AppStore, many users especially those that have jailbroken their devices and those that don’t reside in the US find it difficult to not only download, but also play due to many restrictions that have been put in place. Luckily, there are many ways that you can play Pokémon emulator on your iPhone or iPad.

You can play Pokémon GO right from your Safari Browser using a web based emulator that is written in JavaScript. This free emulator takes advantage of the way Safari renders games on the iPhone screen to allow users to play the Pokémon emulator. ROMs are added via the Google Drive and games can be played even when offline.

To install Game Boy or Game Boy Color emulator, follow the steps below:

Install the Pokémon Emulator in BuildStore

Apple AppStore doesn’t allow developers to post emulators, among other types of applications. This has led to the development of other App Stores that allow developers whose apps have been rejected by Apple to post them so as to reach the Apple device owners. In BuildStore, you will find all types of emulators, including those that Pokémon emulator ROMs. Here is how to install Build Store to access plenty of apps and emulators.

There are a three different types of GBA4iOS emulators and one of them is maintained by BuildStore. This emulator is jam-packed with interesting features and supports game pads and compressed ROMs. You can also save the state of games for easy resuming. This tutorial will show you how to install GBA4iOS in order to play Pokémon emulator for iPhone and the iPad.

Nintendo DS is an emulator that functions on devices that have over 256MB of RAM, meaning that it can only be played on iPhone 5 and above. It is not the best there is due to its sluggish nature but covers it up by supporting customizable On-Screen controls, Compressed ROMs, and thousands of cheats. Check this list of top SNES emulators.

You can also play Pokémon using any of the following emulators:

Also Read: How to walk anywhere in Pokemon Go without actually moving

With the methods above, you shouldn’t have any difficulties installing Pokémon on your iPhone or iPad. If you are using GBA4iOS, you can check out the ROMs here. Also, beware that some emulators and games are still in beta version, so they might have some difficulties during installation.