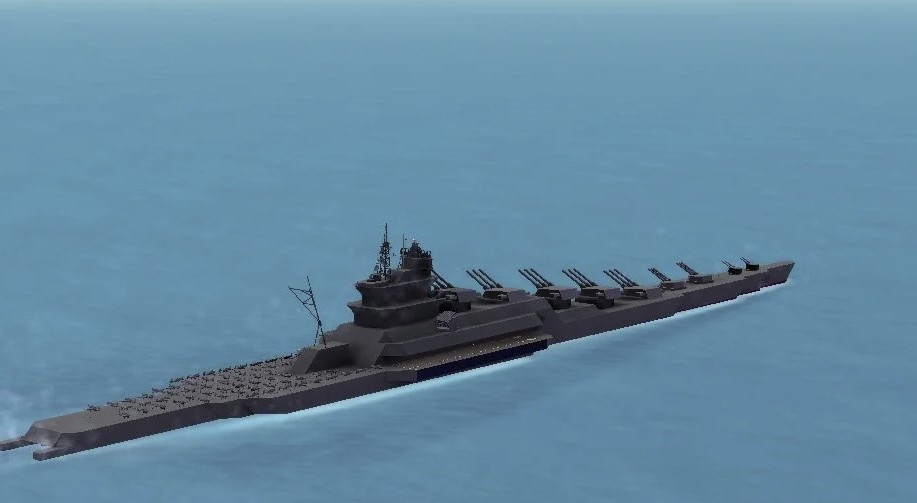 Battleship is a two-player game in which the players try to sink their opponent’s ships. An opposing player identifies the positions of the opponent’s ships by guessing. The game was first played on ruled grids (on paper or board).

Currently, Battleship is also available on iPhone. In this game, you arrange your ships, guess your opponent’s ships and shoot them.

How to play Battleship on iMessage

To play Battleship on your iPhone, here are the steps to follow.

Read Also: Best iMessage games you should try out

There are some things you can do to increase your chances of winning in Battleship. Since this game is about sinking your opponent’s ships, you need to know;

How to hide your ships better

Note: Only keep one (at most two) smaller ships horizontal so that your opponent doesn’t realize your technique. Switch to more horizontal positions and a few vertical ones if your opponent seems to catch on your trick. Switch back again after a while.

Read Also: How to play games on iMessage

How to strategically Guess Your Opponent’s Ship Placement

We hope you now know how to play Battleship on iPhone. Let us know if you have any question about the same.