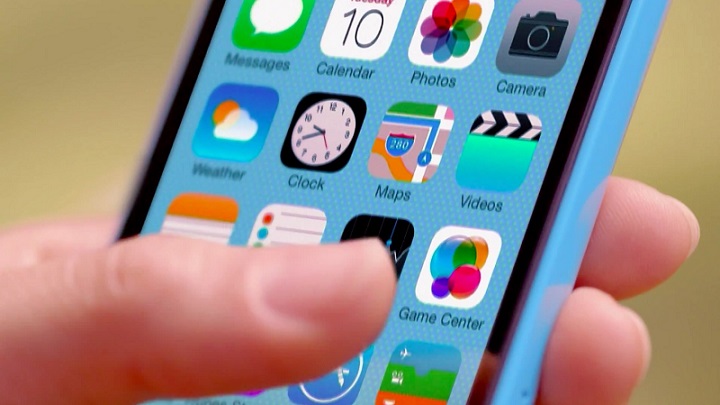 Have you updated your iPhone and now the apps cannot open? I understand how frustrating this can be and the feeling when you know you might lose all your data that is stored in messaging apps such as iMessage, iTunes, Facebook, or your billing data for iTunes. Whether this problem began after updating iTunes, iOS, or individual apps, I will show you how to fix it in this tutorial in order to get things running smoothly once more.

Depending on whether your problem is rooted in the individual app, you can have several fixes, which I have arranged starting from the easiest. I hope these fixes work for you, but if they don’t ensure to leave a comment so that I can update new methods.

The fix checks for the compatibility between your iOS version and your application’s requirements. Open App Store then search for the specific app that will not start to verify whether it is compatible with the iOS version. You should see an indication that the app is compatible or not.

For apps not opening after iOS update, head to Settings > General > About iOS and check whether you are running a compatible iOS version to the app. It is recommended to run the latest version of iOS to ensure all apps launch and run without hitches.

The most common trick involves closing the app by pressing “Home” twice then tapping and holding the app until it starts to wiggle. At this point, tap on the red symbol to close it before tapping from home to reopen again.

If all methods refuse to work, you may try rebooting your mobile phone altogether by holding the Sleep/Wake button to reveal the red slider which you slide left to shut down the phone. Press the Wake button until the Apple logo appears on the screen. This method will solve most of your software/firmware related problems.

Read Also: Common WhatsApp issues on iOS 11 and how to fix them

If the problem occurs from a specific app, then touch and hold this app for about 3 seconds till it wiggles. On one corner is a red-cross sign, touch on it to delete the app. After deleting the app, all related data including that which might be causing it crash are cleared from your iPhone. Now, try re-installing the app by going to App Store on your home screen and finding the app you just deleted. Tap on it to re-install it. You may want to click “Purchased” if you were on a paid version of the app.

With these methods, I hope you have found that has been helpful for your when your iPhone apps won’t start. If you encounter problems or you need to contribute, let me know in the comments below.