If you are a fan of GBA you must know a thing or two about GBA emulators for iOS and other devices. No doubt, Game Boy Advance (GBA) is the most outstanding success by Nintendo. They allow players to enjoy their favorite games from wherever they are.  These emulators are designed to excite the Game Boy effect. For this reason, you can play your all-time preferred GBA games not only on your iOS device but also on your computer.

Game Boy Advance is an upgrade of the Game Boy Color version. The upgraded genre is capable of running advanced games. Also, it has powerful hardware and the quality of color is top-notch. There are several Game Boy Advance emulators available to download.

Read Also: Best SNES emulators you should try out

The following are the best GBA emulators for iOS that will enable you to play GBA games with ease. 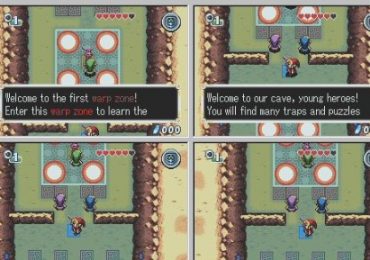 No$GBA also known as No$GBA is among the best Gameboy emulator for iPhone that has cemented its presence due to a rare name.  The emulator, however, has more than just a name. It can run Nintendo DS games apart from just being able to run GBA games.

Be it as it may, the DS sector isn’t properly developed and perfected. Above all, the emulator works perfectly with various games. For this reason, it can emulate GBA and DS games. Also, it allows the use of the controller. Finally, players can configure games the way they want.

No doubt, No$GBA is definitely one of the best emulators that cover most emulation with ease. No & GBA emulator cannot run DS games effectively.

This emulator is a new generation of Game Boy Advance. The unique thing about mGBA is that it precedes the support for the game more than of what is normally supported. In other words, you get extra features when you play GBA ROMS on the computer.

Some of the extra features are the ability to save the game any time you prefer. It also features the cheat code support. It has patches for the game that do not run well and it’s easy to use. Even though, developers should have worked on some advanced features.

VisualBoy Advance is one of the oldest yet, best GBA emulators you can think of. The available version is more advanced and optimized for different platforms. The original version was characterized by lag on low-end systems.

The modified version of VisualBoy Advance is equipped with features that are not available in the standard handheld console. As a result, this has changed the game experience on this emulator. Players can enjoy games the way they want making it one of the best Game Boy Advance emulators.

Apart from that, the emulator is free. It gets constant updates. It allows GBA games to be played on a PC. 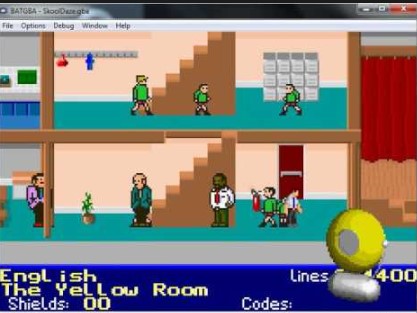 BatGBA is the best GBA emulator for iOS. It focuses on simplicity. It takes a very small space and runs on almost any device. The emulator has been in the market for almost a decade. It allows players to run all commercial and noncommercial GBA games. 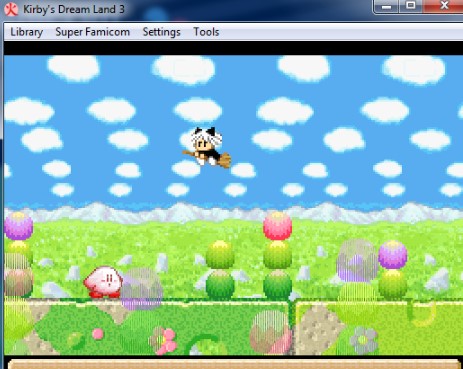 Higan GBA emulator lets you play GBA games on iOS, PC, and more. The emulator is simple in nature. For this reason, it can run on almost every device you install.

Players can control the emulator the way they want due to the ease of use. Apart from that, fans enjoy support for GBA games. The emulator supports several console types, for instance, Game Gear, Sega Master System Super Famicom just to mention but a few.

This particular emulator has made it to the list because of the amazing features it has. To start with, GBA.emu is able to run most of the games you may want to play. The emulator is capable to quicksave. Besides, players can cheat with code supports which add fun to the game. Still, you can install BIOS emulation and enjoy the control support.

You can play it from wherever you are. However, to install the emulator, you have to pay $5. 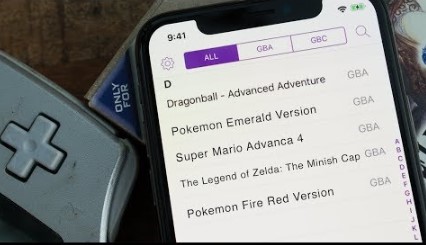 GBA4iOS has captured millions of Game Boy players making it one of the best GBA emulators. The emulator comes with exciting features and functions. It occupies small space and it’s easy to install. The user-friendly interface is easier to navigate.

Players can enjoy games of their choice using this game launcher. Still, they can make good use of cheat codes to add fun to the game. Above all, the emulator can run both Game Boy Color and Game Boy Advance.

It’s compatible with iOS version 8.3.0 or less. Other versions of iOS can run through a paid down from another site.

My Boy is one of the popular yet, best Game Boy Advanced emulator. It has extra features that are unique from other emulators. For instance, you can use cable support to run high games and slow down. Also, it features fast forward modes and hardware controller support. All these increase the chances of you enjoying your preferred Game Boy Advanced games.

All these emulators are good. Each is unique and some have excelled in the field. Considering the fact that they are the best GBA emulators, whichever you choose will take you back to glory days.