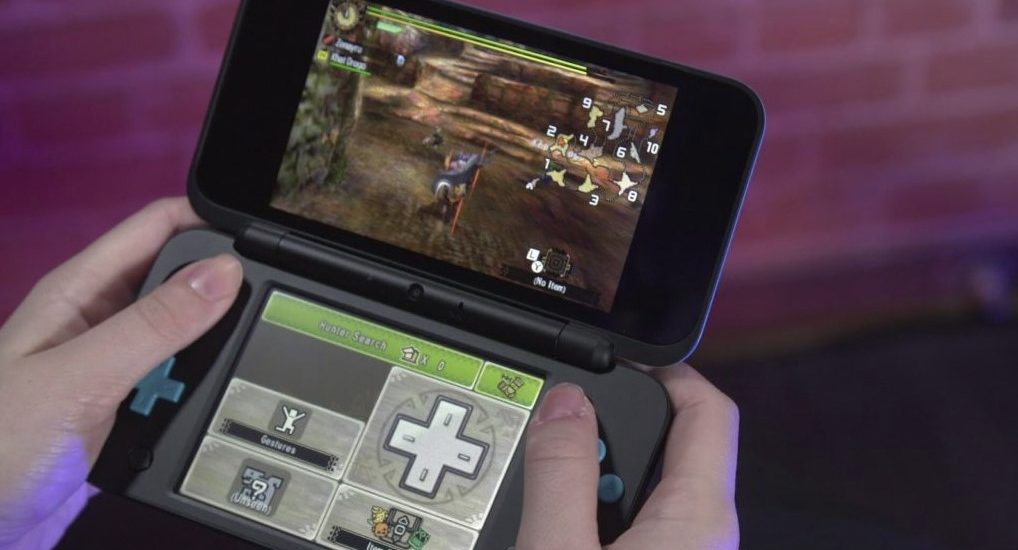 For most gamers, there is no better feeling than enjoying their favorite retro games, on a bigger screen. Now, the fact that emulators make this experience possible means that emulators are very much cherished in the gaming community.

Avid Nintendo fans, for one, can’t do without the Nintendo ds emulator for PC. Not when it brings Pokémon, Mario, Kirby, Final Fantasy IV, among others to life.

If you are trying to figure out the best DS emulator for PC to use, check out the list below.

DeSmuMe ranks as one of the best NDS emulators for PC because of the following reasons:

Some of the pros of DeSmuMe Emulator include its high compatibility, easy installation, user-friendly interface, mic support, and allowing gamers to play lots of commercial games. Its open-source software allows for constant improvement which results in a better gaming experience.

The only downside is that some people may experience drops. However, this depends on your PC configurations, therefore, it can be fixed.

MelonDS Emulator supports almost all the Nintendo DS games. It ranks here as a good DS Emulator because of its many beneficial features. They include:

Those are more than enough reasons to download the MelonDS Emulator immediately and enjoy your favorite Nintendo DS game.

However, you should also know that the Emulator does not support Mac OS and Windows 32-bit systems.

While a good number of the Nintendo DS Emulators will require a high-performance system to work well, No$GBA does not. In fact, its best feature is that it enables people with old PC systems to enjoy Nintendo games without any glitches.

The shortcomings of No$GBA Emulator are that it only works on Windows, has no screen layout feature, and you cannot play multiplayer titles.

RetroArch stands out from the other DS Emulators because it is an all-in-one emulator. This means that it can be used to play games on almost all mainstream retro consoles. From SNES, DS, NES, 64, DSi, 3DS, MAME, Atari, you name it.

Some of RetroArch’s amazing features include:

Now, for the RetroArch emulator to have its amazing features running at peak performance, it is likely going to use more PC resources than the other DS emulators.

Next on the list of the best DS emulator for PC is Citra. This emulator is a great choice because of its ease of use and other amazing features listed below.

Before downloading Citra make sure your Windows is 64-bit.

The next best Nintendo DS emulator is NeonDS. It is known for its ability to run almost all games with ease. Even though there are no more new updates, this DS emulator for PC is still highly used because of the following features.

The only challenges with NeonDS Emulator are the lack of new updates to fix bugs and only supporting Windows systems.

iDeas Emulator comes with a good number of customizable features that will boost your gaming experience significantly.

Last on the list of best Nintendo DS Emulator for PC is Project64. It is a favorite among gamers because of the following features.

With these Nintendo DS emulators for PC, it shouldn’t be hard to enjoy some of your favorite retro games on a bigger screen.

Follow the link(s), download your preferred DS emulator, and get started immediately. Feel free to share your personal discoveries about the emulator or the DS game.