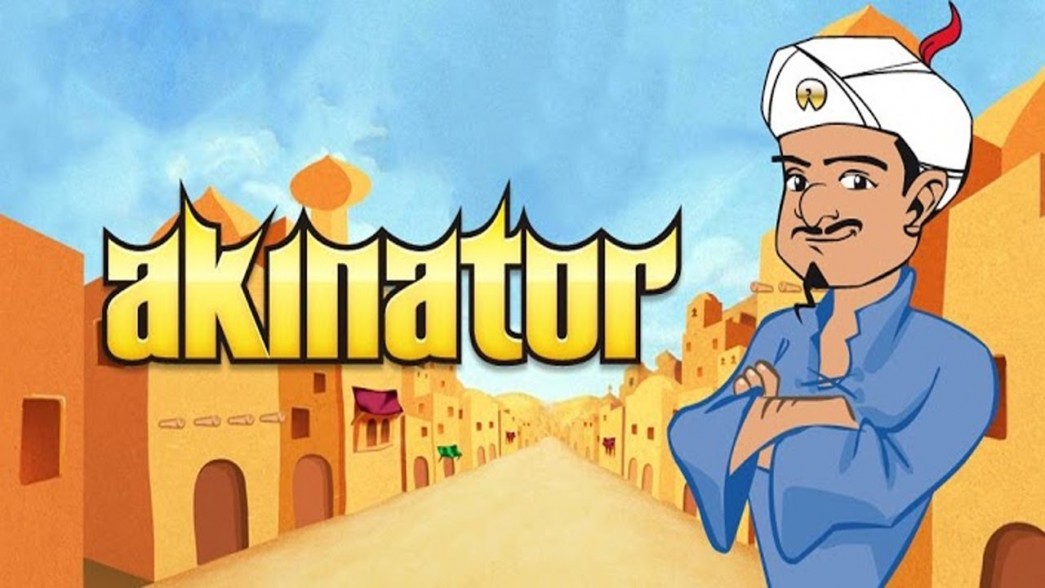 Akinator is an interesting guessing game where a genie guesses the character you have in mind. Basically, all you have to do is to pick a character in your mind and proceed to answer the questions Akinator asks about your character. Akinator will then try to get as many clues as possible and at the end, it will guess your character –and he is often right!

Created by three French programmers in 2007 under the company, Elokence, Akinator has grown steadily, first with the free web app, before there was need to develop the Android and iOS apps later on in 2010.

You can change the language on the settings page, create your own characters and questions under My World, and turn on child protection. In the event that Akinator doesn’t know an answer to your question, you can easily add the answer and the question. You can also submit a better image of the character if you think the image Akinator either wrong or old.

If you keep guessing randomly, Akinator will detect it. Can Akinator guess himself? If you are wondering about this, then the answer is a simple Yes!

How does Akinator work?

Akinator is based on artificial intelligence whereby it gathers your answers and uses them to determine the character you have in mind.

Think of the game like a conditional structure, where a given answer dictates the direction of play. The game keeps learning as you play. This makes it able to guess some of the characters only a few questions into the game. It compares your answers to those of the other players and if it determines a similar trend, it then shows the character a previous player chose to be correct.

Of course at the end of the game, you will have to tell Akinator whether he is right or wrong. This helps the genie to avoid repeating the wrong answer when another player gives it a similar set of questions. Being a game that learns as people play, it gets more accurate with time.

What kind of questions does Akinator ask?

Akinator asks questions based on a wide variety of topics with the intention of gathering clues and eventually guessing your character. Some of the questions this web genie asks include:

For all these questions, you are supposed to answer with either Yes, Don’t know, No, Probably, or Probably Not. 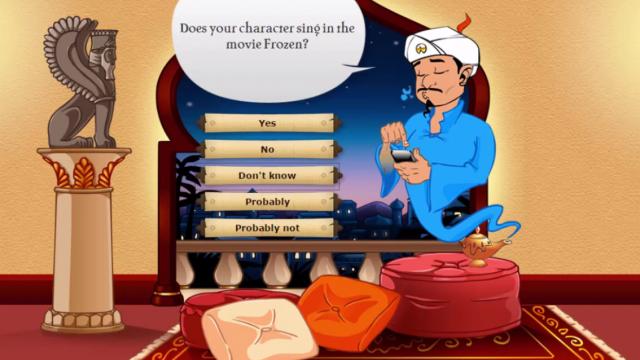 How to Play Akinator for Free

If you need free play, here is how to play Akinator for free:

Akinator is available for Android, iOS, and Windows phone. The app is fluid on both platforms mostly because it runs on HTML5, which doesn’t require your phone to have powerful specs to play smoothly.

The app interface is not very different from its web interface. The main difference is that you wouldn’t have ads around the game when playing on the smartphone apps.

To download Akinator on iOS, Android, or Windows Phone, simply go to your phone’s app store, and search for the game, then tap on download. Here are direct links to the games on various stores:

Akinator is available at $1.99 on iOS, Android, and Windows Phone, while it goes for free on Amazon. The web version is free too.

How to get awards in Akinator

When you play Akinator on your smartphone or tablet, you are not only allowed to customize the genie, but you will also get the chance to win awards. There are a couple of awards in Akinator including:

The black award is one of the most prestigious awards in Akinator. To win it, the genie has to guess your character right with the first question.

Another way to get the Akinator black award is to think of a very hard to guess character that Akinator wouldn’t get on the first try. Don’t go for easy-to-guess Youtubers or even yourself since Akinator gets such questions easily.

Of course there is no definite Akinator black award characters since the internet genie keeps getting wiser by storing the characters’ names and answers to questions about them. However, this doesn’t mean that you cannot beat it and get awarded with a black award. Just keep finding characters who have been played less often and keep Akinator guessing for you to have a chance of winning the prestigious black award.

How to fix problems that may arise

If Akinator doesn’t work when you are using it on your iPhone or iPad, it could be due to a number of reasons. First of all, check your internet connection to ensure that it working. This is because this guessing app needs a constant internet connection to work. If the app has frozen, just restart it before you continue playing. 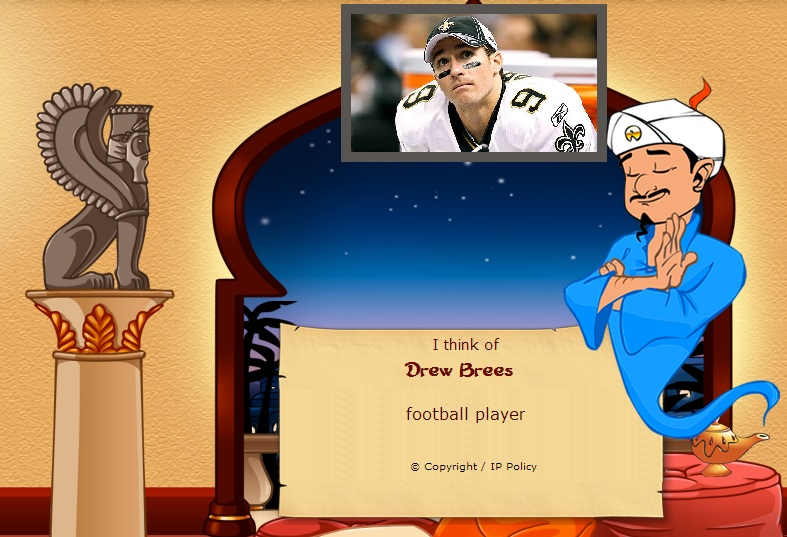 Akinator is by far the best guessing game on the internet. If you need to try it out for free, check out its web app here.